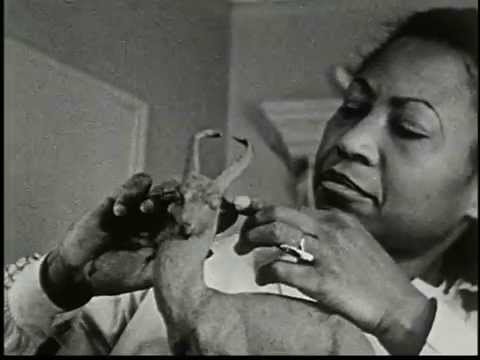 Florence Beatrice Price became the first black female composer to have a symphony performed by a major American orchestra. Born on April 9, 1887 in Little Rock, she graduated as her high school valedictorian at 14. She earned her bachelor degree from the New England Conservatory of Music by claiming to be of Mexican descent. Before her passing in 1956, her work was praised by many. The gender inequality and racism of her day prevented her work from reaching the heights it deserved. Thankfully, Florence Price's music is starting to get the recognition it deserves. You can hear her work performed below: